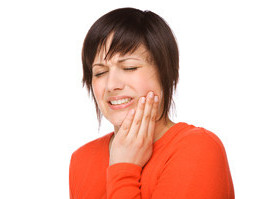 “I just got composite resin veneers and ever since, the gum above the right tooth has been very sore and swollen. I have developed a blister on the gum that leaks a clear fluid, along with swelling and severe pain…”


“I also felt a strange popping feeling in the gum, like bubbles bursting. The fluid tasted a bit like coffee and made my tongue numb. My natural tooth is grey. There is no blood.”

– Question from Sonia of Carseldine, Brisbane

It is never normal to have pain, swelling, bleeding, pus or fluid coming out from your tooth or gums. So this is definitely something that merits further investigation with your dentist.

The thing I would be most concerned about is that the natural tooth is grey. This often means that the nerve in the tooth is dying and it would be very unusual for that to be caused by having composite resin veneers put on your teeth. It may just be from a trauma in the past, a knock to the teeth and then just coincidentally arisen once you have had the veneers put on.

Should veneers be done on top of grey teeth?

The answer is… it depends. If the tooth is grey and we have established through X-Rays that the nerve of the tooth is obliterated as opposed to dead, ie there is scar tissue but no sign of infection or history of pain, then it would be a feasible thing to go ahead with veneers.

If the tooth is dead then the assumption of the blister being a related abscess can depend on the placement of the blister. If the blister is higher up than where the tooth meets the gum it is more likely to be a draining abscess, meaning the nerve in the tooth is dead, this pain can come and go but will get worse, ultimately the tooth will need to come out and the patient would need a root canal treatment.

The placement of a blister is telling 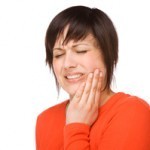 If the blister is high up then it could be related to one of the adjoining teeth but the likelihood is that it is the tooth directly adjacent that has an abscess. To evaluate this we would take a Digital X-Ray with a fine piece of rubber inserted in the gum that would follow the infection tract and give us a better idea of the infection origin. This can be clear to see on an X-Ray with the bone often having being eaten away by the infection.

If the blister, swelling or fluid is coming from where the tooth meets the gum then it is more likely that there is something wrong with the gum, such as gum or periodontal disease. Although gum disease doesn’t usually present with blisters or discoloured gums it can do in more severe cases. If there is calcified build-up on the tooth under the gum it can make the tooth appear grey. To assess this your dentist will test different temperatures, sensitivity, tapping the tooth, taking an X-Ray to get a good look at the problem.

A popping feeling in the gum

A popping sensation in the gum is certainly unusual but I have treated a case where we initially believed this was due to air being trapped, ie it went up under the gum and caused a small embolism in the tissue. Embolisms can be serious but thankfully if it occurred though trapped air it would generally resolve itself when the air came back out again. In this particular case it turned out to be a blocked salivary duct.

A blocked salivary duct is not rare but is uncommon. If this was the case then you are unlikely to get leaking fluid but this could be a partial blockage. It would need to be investigated further to establish the true nature of the problem.

As for it tasting slightly coffee-like then you should consider yourself lucky! Most people report fluid or pus as tasting extremely disgusting or having a strong sour taste.

Cysts occur when you have some tissue that has attached to the tooth as it is forming and it has not been completely eaten up by the body as the tooth erupts. A sac then attaches to the tooth or the tissue, and the body tries to isolate it by building a thick layer of tissue around the walls. Cysts can grow and eat away at the jaw bone. This is more common amongst people in their 40s-50s or those with erupting wisdom teeth.

Generally as we get older cysts become more common. The often don’t cause a great deal of pain, so the danger of a cyst is that by the time you are aware of them a fair amount of the jaw bone has already been destroyed or even fractured. They are often picked up incidentally by a routine X-Ray regime. This is yet another good reason to regularly visit your dentist or hygienist for active maintenance visits and X-Rays.

The cause of dental abscesses

Whilst many dental abscesses are due to a trauma to the tooth or mouth such as a fall, knock, grinding/clenching or decay, there are other potential causes. 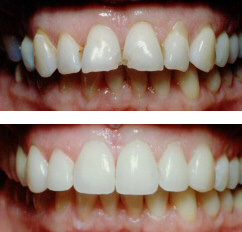 When we veneer something we add to the surface of the tooth. There is no cutting away of the tooth so it is very unlikely that this would precipitate an abscess from the nerve dying. If you are changing the shape of the tooth with the veneer it has to be done so that the newly shaped contours of the tooth:

If the veneers are rough, too big, or difficult to keep clean then any number of dental problems could arise from that. This includes the possibility of abscess.

Ultimately, it is not normal to have any pain, swelling, bleeding, pus or fluid coming out from your tooth or gums and I would recommend you visit your dentist as soon as you can to investigate this further.

Got a question for the dentist? Ask here > 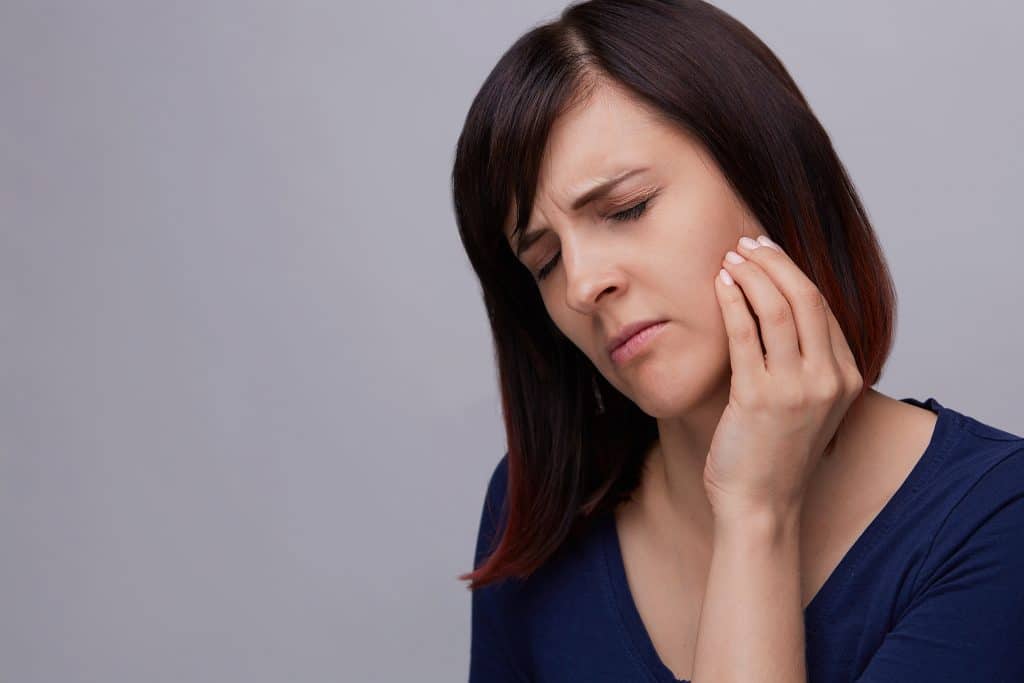 How much do dental implants cost?

You’ve looked into how much dental implants cost in Australia and it’s in the thousands.

So now you’re thinking about going overseas to get them done for half the price. Bali… Thailand, maybe… and have a holiday with the money you’ve saved. Sounds good?

But wait. Before you book that plane ticket, read on. When patients come to us with missing teeth, says Dr David Kerr, they often complain about 2 things: 1.  Trouble Many of us are coping with our job, home life, kids – so it’s no surprise we’re feeling stressed out, Are you in pain?

You’re here because… you’re in pain or have an emergency and need to be seen promptly At Today’s Dentistry, we 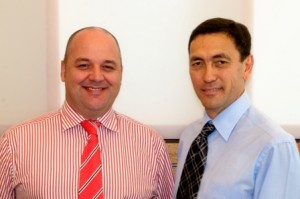 How much do dental implants cost?

You’ve looked into how much dental implants cost in Australia and it’s in the thousands.

So now you’re thinking about going overseas to get them done for half the price. Bali… Thailand, maybe… and have a holiday with the money you’ve saved. Sounds good?

But wait. Before you book that plane ticket, read on.

When patients come to us with missing teeth, says Dr David Kerr, they often complain about 2 things: 1.  Trouble

Many of us are coping with our job, home life, kids – so it’s no surprise we’re feeling stressed out,

Are you in pain?

You’re here because… you’re in pain or have an emergency and need to be seen promptly At Today’s Dentistry, we

Do you want to restore your smile, but not sure where to start?

Knowledge is power. We can help

We regularly run online Information Evenings to help you understand the range of dental options available to transform your smile or fix an existing prob;em.

Whether you need to restore your natural teeth, fully replace all your teeth, or simply improve the appearance of your smile, we’re here to empower you on your dental journey.

Book Appointment
Our Next Info Evening

Do you want to improve your smile?

Do you have a dental concern?

Our online consult haven’t stopped! We are working hard to make sure your dental needs don’t have to wait! Connect with us today and get all of your questions answered for free in three easy steps.

There are a number of different ways to get in contact.

Since 1988 we have been treating our Brisbane Northside patients according to our philosophy of being open, honest and plain speaking. Meet us and see our approach for yourself by watching one of our videos!